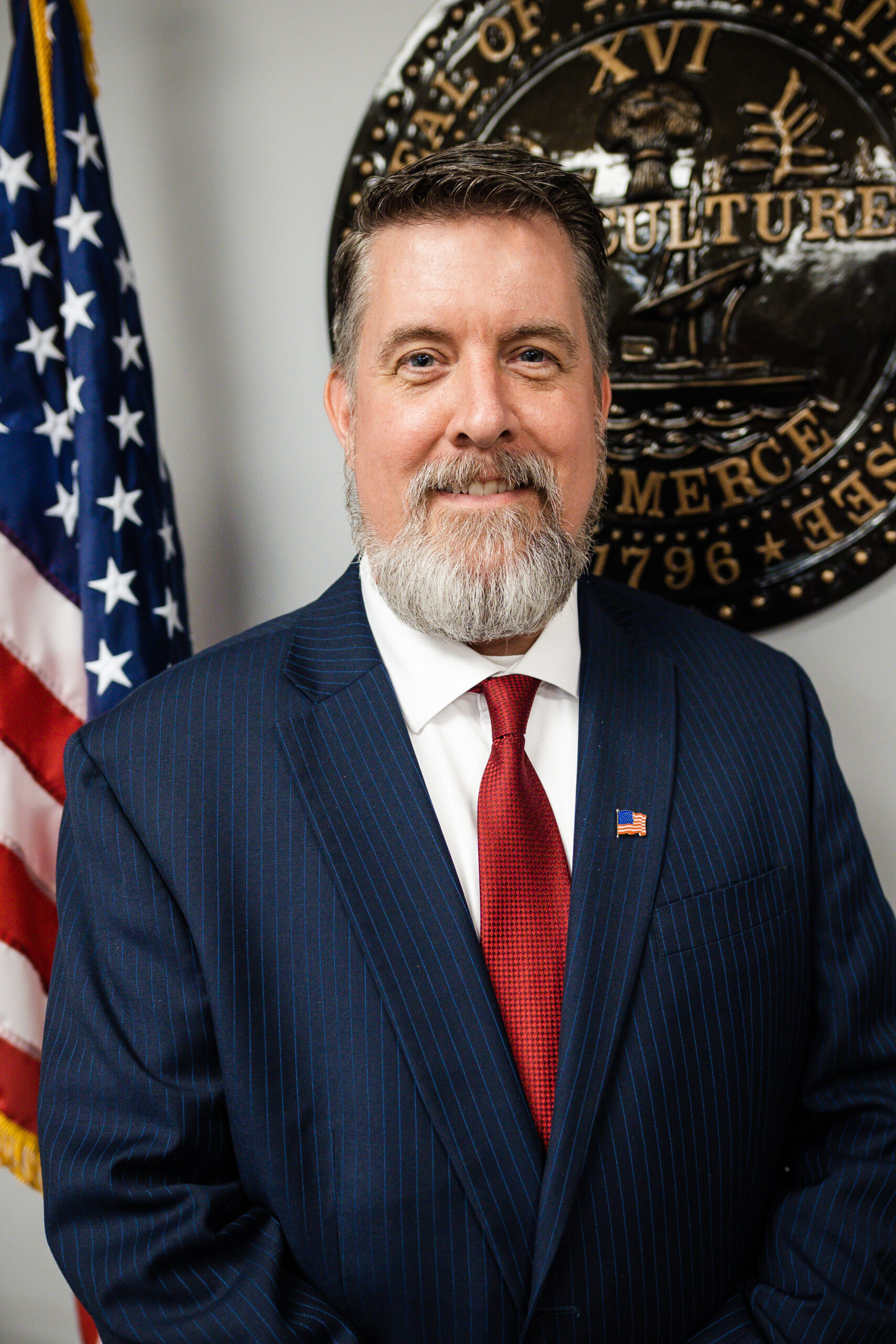 Judicial candidate Branden Bellar was the clear choice in the recent candidate survey conducted by the 15th Judicial District Bar Association for Circuit Court Judge. 94.7% of the members who responded selected Branden Bellar as the best candidate to fill the role as the next Circuit Court Judge for the 15th Judicial District. Mr. Bellar received high marks on all areas of the survey including an Overall Rating of 4.49 out of 5.0.

“I am honored by the confidence of my peers in me and their belief in an independent judiciary”, stated Mr. Bellar.