I am Branden Bellar, and I am a candidate for Circuit Court Judge for the 15th Judicial District. I believe voters should be informed about the candidates for which they vote, so I am sharing a glimpse of my life and my stand with you here below:

Born and Raised in Smith County

For over fifty years, I have been a resident of Tennessee and am a native of Smith County growing up in communities such as Elmwood and Stonewall and having resided in Carthage and South Carthage. I am blessed to be a part of the region I grew up in and call home. A region filled with good memories—going to the lake and jumping off the bridges in Granville, going to Martin’s theater in Lebanon on a Friday night, travelling to Hartsville to watch Trousdale County on its way to another State Football Championship, driving up to Lafayette with friends just to ride around the square, and looking forward to the parades in Carthage, Gordonsville, and Lancaster and most of all….spending time on the farm with my family.

My parents were both involved in the legal profession, and from an early age that influenced my choice of career. My dad is still a practicing attorney, and my mom was a legal assistant for many years. Both taught me that hard work, conservative values and doing what is right will carry you further in life than all the slick talk and smoke screens could ever do. Through hard work and determination, I graduated from the University of Tennessee Knoxville in 1991 and the Cecil C. Humphreys School of Law at the University of Memphis in 1995.

Currently, my wife and I reside in Gordonsville and own and operate a law firm in Carthage, where we are blessed to serve the people of the 15th Judicial District – which is comprised of Wilson, Macon, Trousdale, Smith and Jackson counties. I began my legal career at the doorsteps of the Historic Smith County Courthouse in 1995 almost twenty-five years ago. When I began practicing law, I practiced in all the old courthouses when we only had two Circuit Court Judges. Now, we have three Circuit Court Judge seats and have justice centers and courts facilities with only a few vestiges of the old courthouses that remain. The third seat was filled by the Honorable Judge John Wootten, Jr. when he was elected in 1998 whom I had the privilege and honor of practicing law in his court for over 21 years of my legal career.

During my almost twenty-five years of practice, it has been my honor to provide the communities and my clients with a diverse practice, including criminal defense, civil litigation and family law. Over the course of my career, I have been involved with and tried many civil and criminal jury trials within the 15th Judicial District, as well as other judicial districts within our great State of Tennessee. In addition to the criminal, civil, and family law practice, I am fortunate to represent several local governments in such capacities as the county attorney for Smith and Trousdale Counties, attorney for the Nashville and Eastern Railroad Authority in Wilson County, and city attorney for Red Boiling Springs in Macon County. I also have stood many times before the Tennessee Court of Appeals, Tennessee Criminal Court of Appeals, and the Tennessee Supreme Court. In my many years of representing corporations, small businesses, local governments, families and individuals in our Circuit Courts, I believe I have acquired much understanding and insight from my experiences practicing law and the hard lessons that life teaches us. It is with this background that I believe I am well qualified for service from the seat of Circuit Court Judge.

The people of Wilson, Macon, Smith, Trousdale, and Jackson Counties need and deserve a good judge in our Circuit Court – a judge who will decide causes, cases and controversies using facts and the truth, and who will apply the law fairly and without partiality or favoritism. I understand the commitment required of a 15th Judicial District Circuit Court Judge—hard work and dedication to the job. I understand the qualities of a good judge—-responsibility, integrity, honesty, forthrightness, discretion, wisdom, honor, and simply being just. I understand it is required the decisions made by a judge in a court of law must be independent of outside influences. I understand there will be times decisions will be made that are not popular in the court of public opinion but requires the fortitude necessary to enforce the judgment. With all humility, I believe I possess the qualities and necessary character and believe I am the right choice for service from the office of Circuit Court Judge.

When I made my decision to run for the office of Circuit Court Judge, I elected to do so as a “Nonpartisan Independent” candidate. It is my personal conviction that partisan politics are necessary in the legislative and executive branches of government, as those branches of government enact laws and establish policy, but that is not what the judicial branch of government does. A judge interprets the laws and evenhandedly administers the laws focusing on truth and justice. Thus, it is my conviction the character, experience and moral compass of the candidate for the office of Circuit Court Judge is more important than his or her political affiliation. I made the choice to enter the election for Circuit Court Judge because I believe I have the experience, the qualifications, and necessary character for service as Circuit Court Judge for the people of the 15th Judicial District. I am ready, able and willing to serve.

As Circuit Court Judge, my commitment to the people of the 15th Judicial District is this: 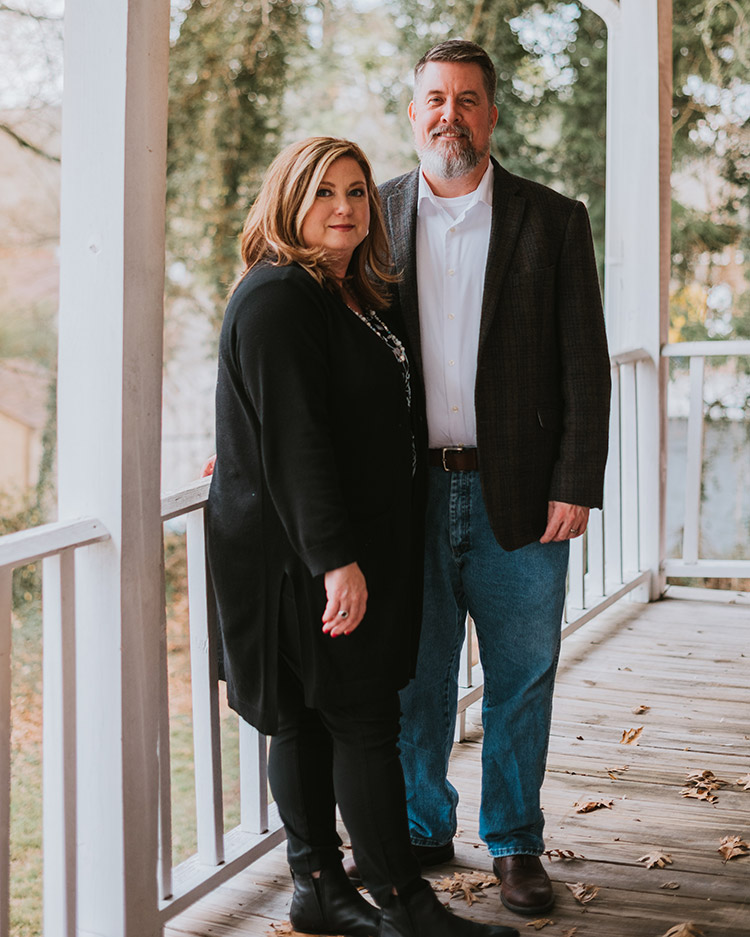 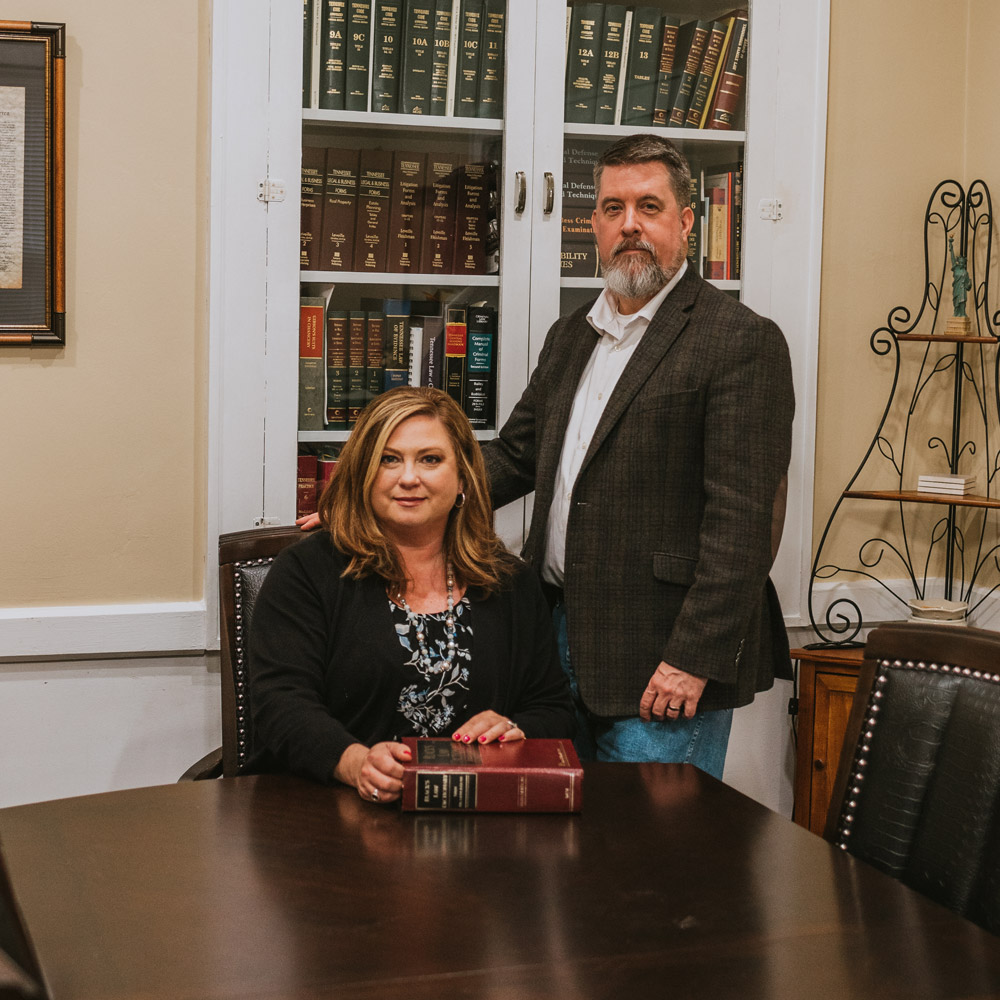