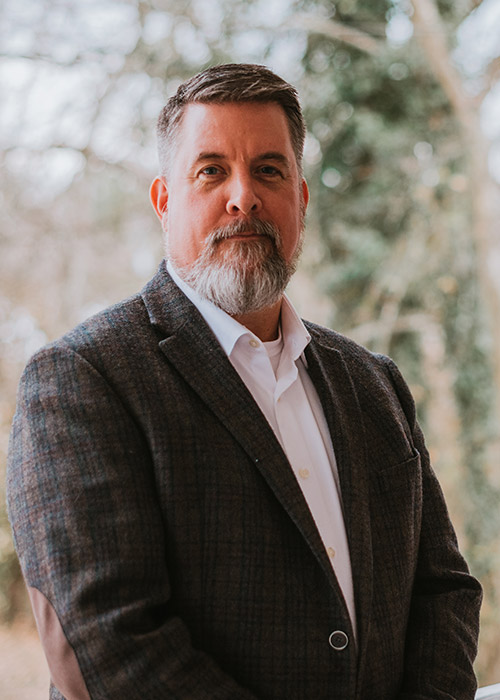 Carthage, TN – Branden Bellar respectfully announces his candidacy for Circuit Court Judge for the 15th Judicial District. Branden is a life-long resident of Tennessee and native of Smith County. He and his wife, Kara Everett Bellar, reside in Gordonsville and own/operate a law firm in Carthage which serves the people of the 15th Judicial District – comprising Wilson, Macon, Trousdale, Smith and Jackson counties. Branden is a father of two young men who are his honor, he is family man, and dedicated servant to this community.

During Branden’s almost twenty-five years of practice, it has been his honor to provide his community and clients with a diverse practice, including criminal defense, civil litigation and family law. Branden began his legal career at the doorsteps of the Historic Smith County Courthouse in 1995. He has seen the historic courthouses of days past give way to modern justice centers as change and progress are imminent. The year 2020 will bring forth another change in our district as the Honorable Judge John Wootten, Jr., retired as Circuit Court Judge at the end of 2019 – a position he held since 1998. Judge Wootten’s absence will be felt throughout this great district. Due to his retirement, the citizens of Wilson, Macon, Trousdale, Smith and Jackson counties will be asked to elect a new Circuit Court Judge to fill Judge Wootten’s vacancy. Branden had the privilege of practicing law in Judge Wootten’s court for over twenty years. He has been involved with and tried many civil and criminal jury trials within the 15th Judicial District, as well as other judicial districts within our great State of Tennessee. In addition to the criminal, civil, and family law practice, he is fortunate to represent several local governments in such capacities as the county attorney for Smith and Trousdale Counties, attorney for the Nashville and Eastern Railroad Authority in Wilson County, and city attorney for Red Boiling Springs in Macon County.

After spending many years representing corporations, small businesses, local governments, families and individuals in our Circuit Courts, Branden humbly believes he has acquired understanding and insight from those experiences as well as the hard lessons taught by life. The people of Wilson, Macon, Smith, Trousdale, and Jackson Counties need a good judge who will fairly decide causes, cases and controversies. Our district needs someone who will examine the facts presented to determine truth and who will apply the law fairly, without partiality or favoritism.

In making his decision to run for the office of Circuit Court Judge, Branden elected to do so as a  “Nonpartisan Independent” candidate. While party politics are instrumental for the legislature and executive and administrative branches of our government, a judge needs to interpret and administer the laws while focusing on truth and justice – without outside influences. It is Branden’s qualifications, character, experience and moral compass which makes him the best candidate for the office of Circuit Court Judge.

Branden Bellar’s makes the following commitments to the people of the 15th Judicial District if elected:

• To require civility and maintain proper order in his Court;
• To decide cases based on the sworn truth and evidence properly presented;
• To fairly administer the law and show no partiality or favoritism to any;
• To render justice with integrity and enforce the decisions made by the court; and
• To fulfill the duties and the responsibilities of the office in an efficient and competent manner.

To learn more about Branden Bellar’s campaign for Circuit Court Judge, please visit his website at brandenbellarforjudge.com. Just a reminder that Election Day is August 6, 2020, and Early Voting begins July 17, 2020.